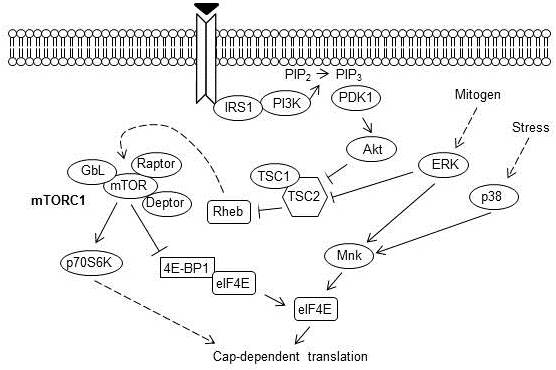 Epstein-Barr virus (EBV), a member of the Herpesviridae family, is a widespread pathogen that is associated with a variety of […] 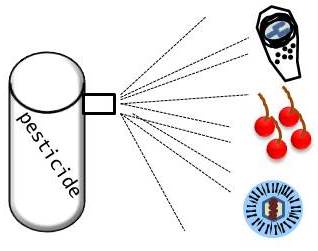 Epstein-Barr virus and organophosphates – A synergistic effect in B cells?

There have been several studies investigating interactions between pesticide exposure (specifically organochlorines, organohalogens, dioxins, and dibenzofurans), non-Hodgkin’s lymphoma, and EBV […] 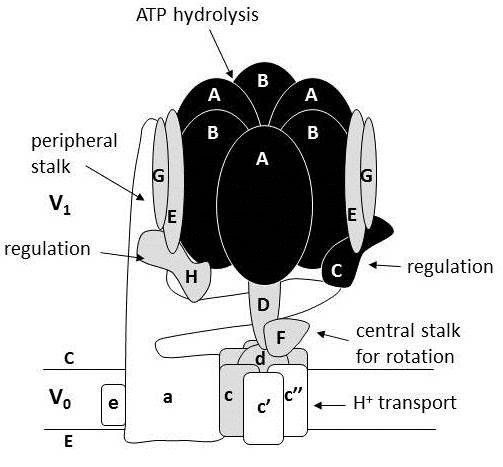 Link between Influenza A virus infection and glucose metabolism

As new influenza virus strains emerge, finding new mechanisms to control viral infection is imperative.  We have found that we […] 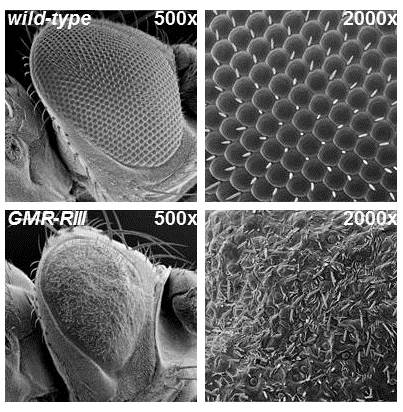 Drosophila as a model system for viral protein function and interactions

We have successfully utilized Drosophila melanogaster as a model system to identify and study viral protein- host protein interactions.  We […]