Biological Definition of Bacterial and Archaeal Species Based on Gene Flow 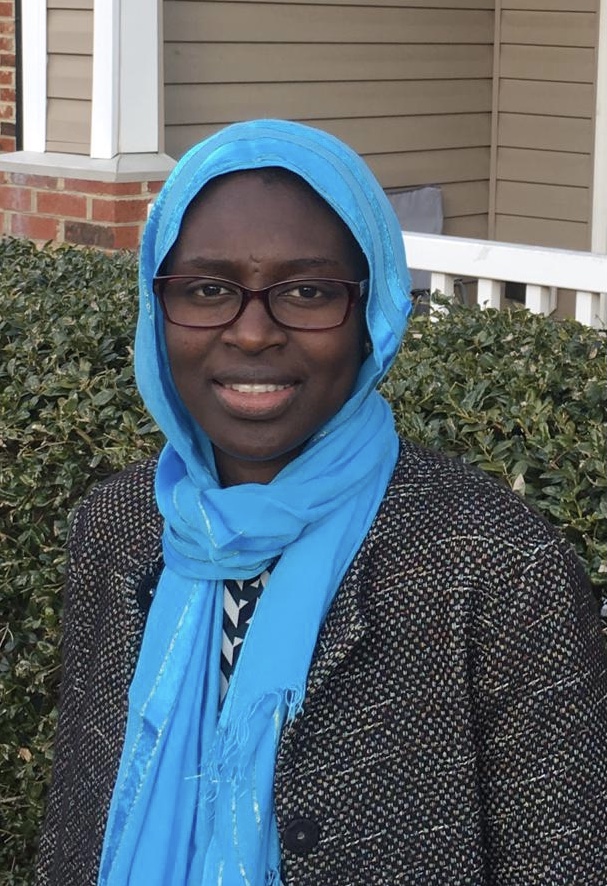 A precise definition of microbial species is essential to identify and understand their biological diversity, their rate of speciation and their roles in ecosystem functions and diseases. Recently, barriers to homologous gene exchange were showed to delineate biological species in prokaryotes with similar efficiency as in sexual eukaryotes. Considering the lack of a relevant biological or evolutionary basis for the current classification methods, we implemented a unified definition of prokaryotic species based on the Biological Species Concept (BSC). The BSC constitutes the most widely applied criterion for distinguishing species in sexual organisms, and similar criteria can be applied to prokaryotes, which exhibit some form of sex via homologous recombination. In this study, we explored and re-defined bacterial and archaeal speciesboundaries by comparing classical taxonomic methods such as Average Nucleotide Identity (ANI) and our approach based on gene flow. Using large-scale genomic data, we assembled a comprehensive database of 100,000 microbial genomes and defined biological species in Bacteria and Archaea based on their patterns of gene exchange among core genes, which can be detected in 85% of all species. We measured gene flow between and within species by conducting a pairwise genomic comparison where we analyzed signals of recombination using the ConSpeciFix framework. This work allowed us to determine which sets of strains constitute biological species and we compared this taxonomic scheme to other methods (e.g. ANI). Hence, defining prokaryotic species based on patterns of gene flow yields an evolutionarily coherent and biologically relevant organization of Bacteria and Archaea and circumvents the need of arbitrary thresholds.