Living in large societies, such as honey bee colonies, requires and allows for behavioral innovations. We are interested in how the complex division of labor among colony members evolves, how behavioral specialization is determined, and what consequences at the individual and colony level we can measure. Of particular interests are nursing and foraging behavior that have profound consequences for individual life history and colony demographics.

We have performed several studies in the context of the reproductive ground plan hypothesis, testing the links between reproductive traits and social behavior in multiple honey bee species at the phenotypic and genetic level. We have also studied the extreme polyandry of social insects, and honey bees in particular, from a theoretical and empirical perspective.  We have also analyzed theoretical aspects of the evolution of cooperation and altruism. 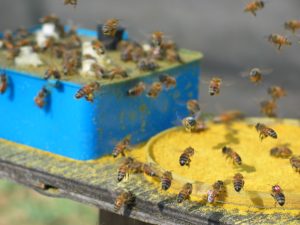 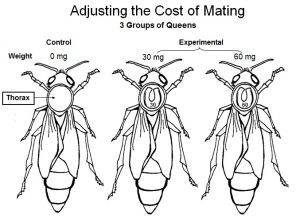 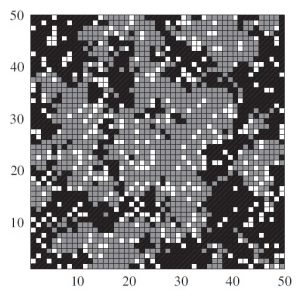