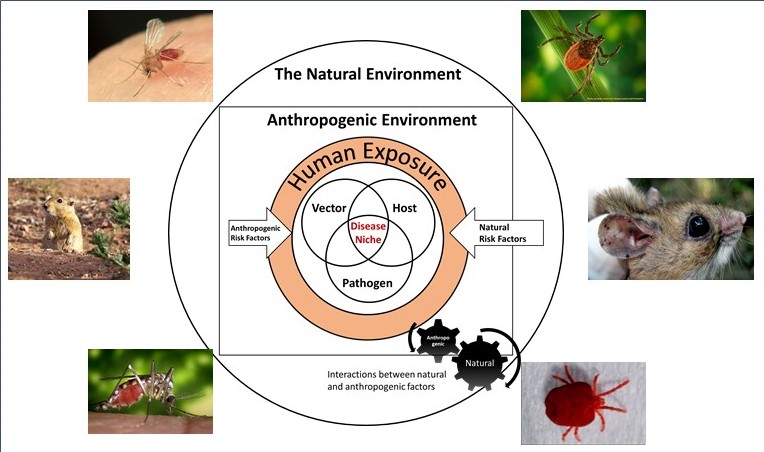 Disease Ecology at the Wasserberg Lab

Current research focuses on the following themes: The effect of anthropogenic land use change on disease emergence, with model systems […] 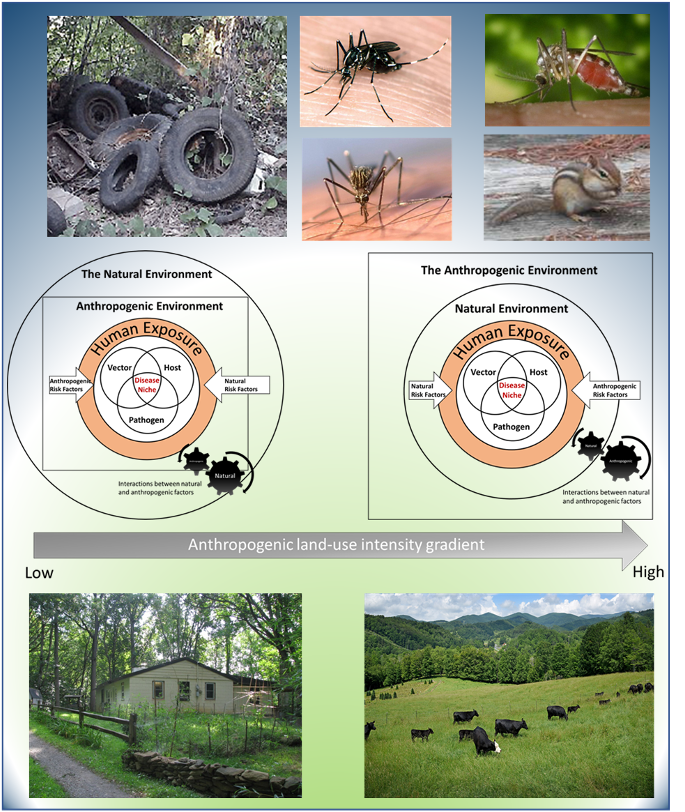 La Crosse encephalitis (LACE) is a neurodegenerative viral pediatric disease transmitted by Aedes mosquitoes in the Appalachian mountain range. It […] 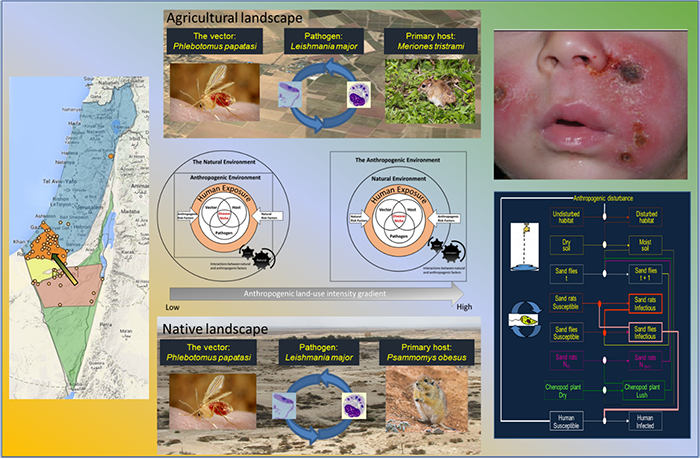 Leishmaniases are the third most pervasive insect-bone diseases (following Malaria and Dengue), affecting tropical as well as arid regions in […] 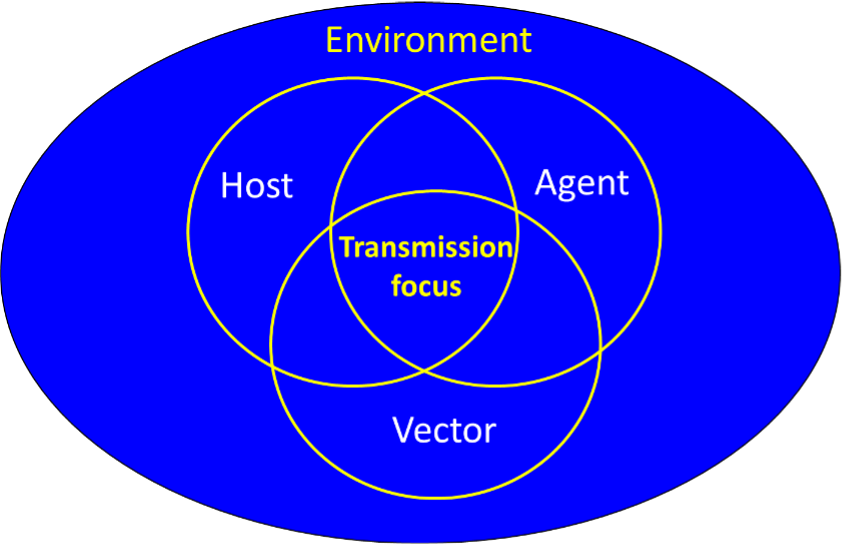 Humanity is facing an epidemiological transition, characterized by the resurgence and emergence of old and novel infectious diseases the majority […] 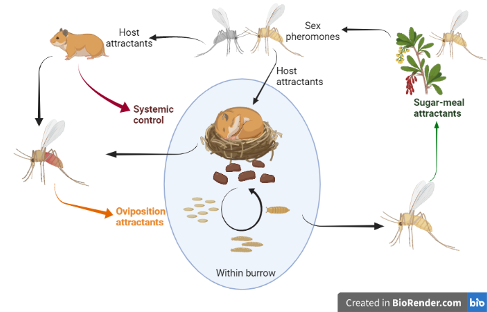 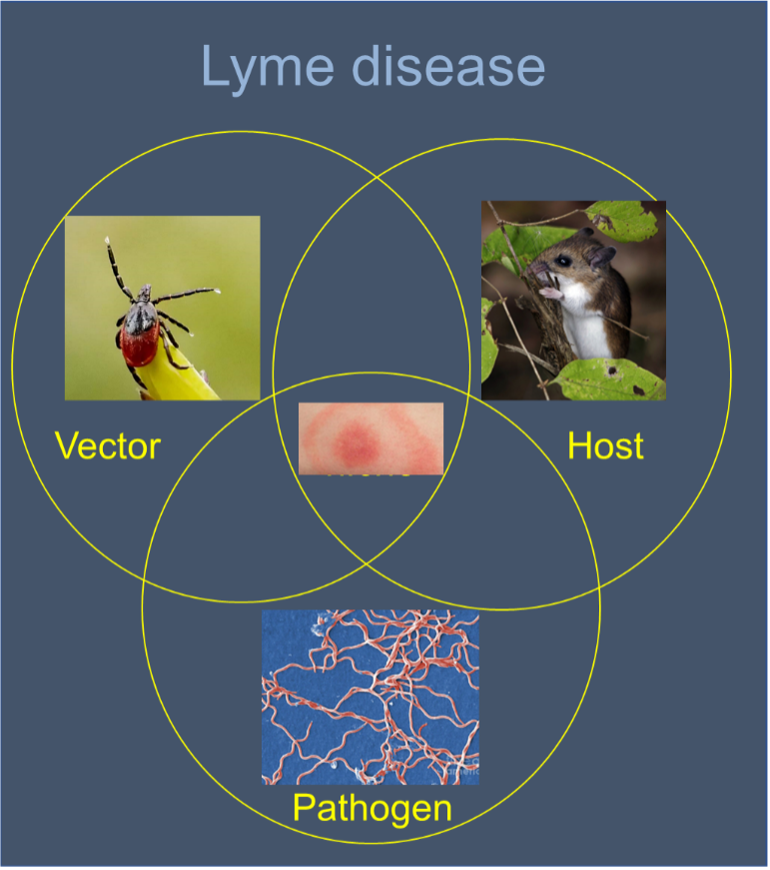 Characterization of Lyme disease spread from Virginia into North Carolina. 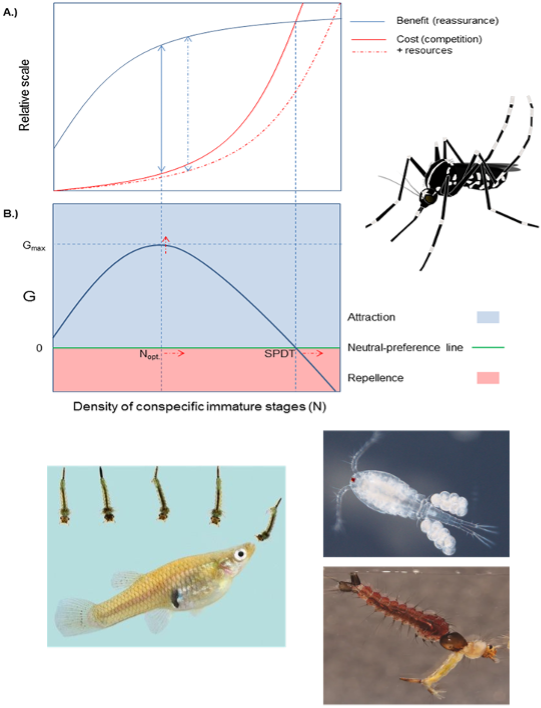 For organisms lacking parental care and where larval dispersal is limited, oviposition site selection decisions are critical fitness-enhancing choices. The […]