Iraqibacter and The Phage Whisperer: The Story behind the Genesis of the First Dedicated Phage Therapy Center in North America 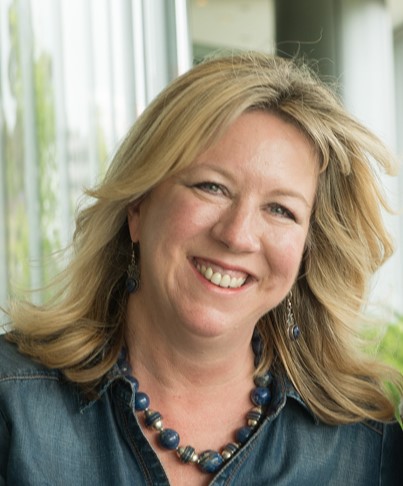 Antimicrobial resistance is one of the most pressing global health issues of the 21 st Century. By 2050, ~10 million people per year will die from multi-drug resistant bacterial infections(“superbug”), which exceeds deaths due to cancer and motor vehicle accidents. With existing antibiotics losing potency and no new classes of antibiotics in the pipeline, alternatives to antibiotics are urgently needed. In 2016, Drs. Strathdee was involved in a remarkable case where she and her colleagues revived a hundred year old forgotten cure –phage therapy—which saved her husband’s life from a deadly superbug infection. Since then, UC San Diego faculty have used IV phage therapy to successfully treat MDR bacterial infections in over a dozen other cases and consulted on dozens more internationally, including the first use of a genetically modified phage cocktail to treat a systemic Mycobacterium abscessus infection. In 2018,UCSD’s Chancellor provided seed funding to launch the Center for Innovative Phage Applications and Therapeutics (IPATH), the first dedicated phage therapy center in North America. In 2019, the NIH funded their first clinical trials of phage therapy, which is now largely regarded as one of the most promising alternative and adjunct to antibiotics. Strathdee will share the details of her story, which was the subject of a memoir she wrote with her husband,The Perfect Predator: A Scientist’s Race to Save her Husband from a Deadly Superbug.