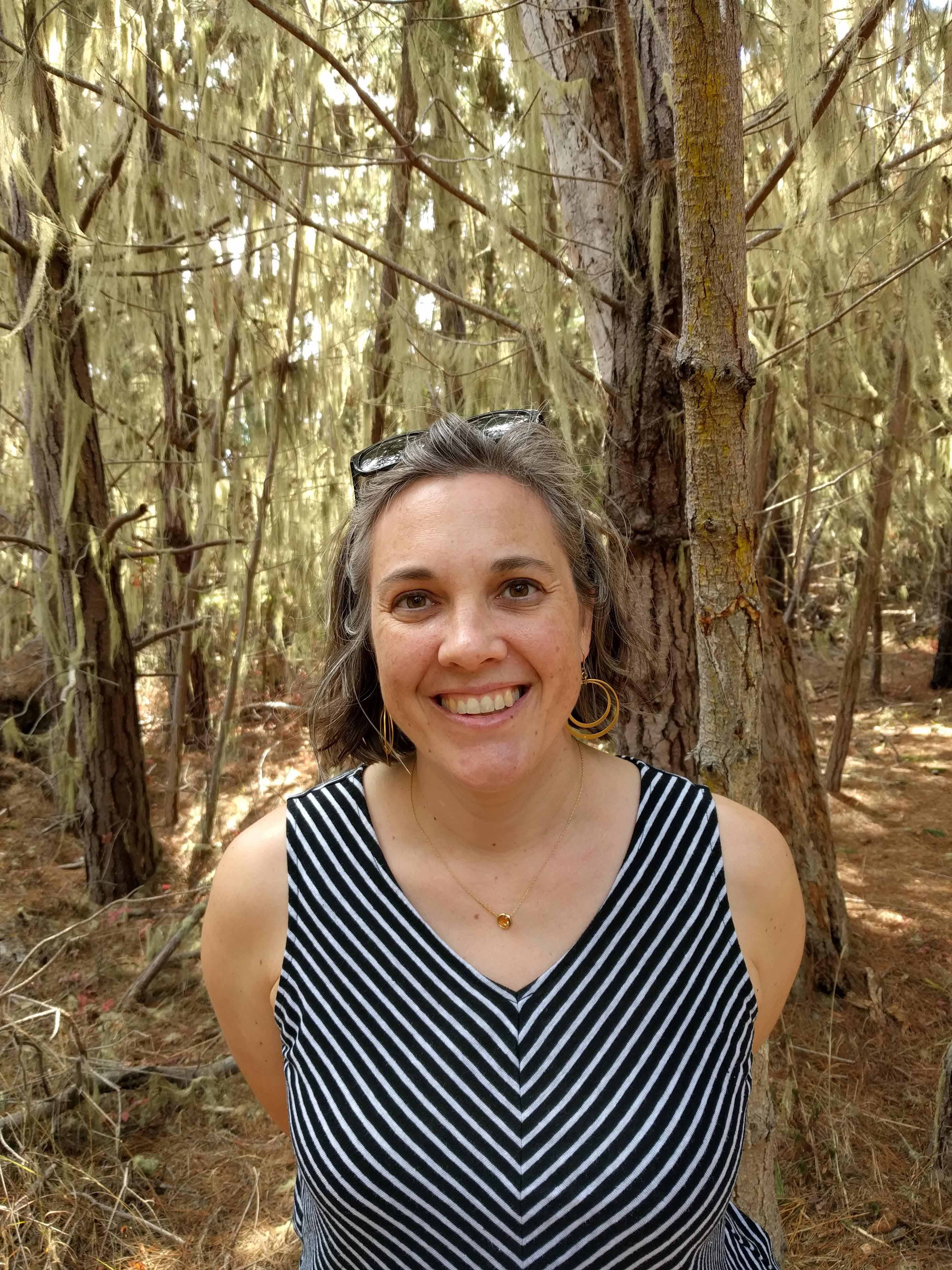 The majority of the world’s population lives in an urban ecosystem, which is one of the few ecosystem types currently expanding world-wide. Despite their prevalence and importance, relatively little theory exists regarding plant community processes in cultivated urban environments. To address this knowledge gap, first I investigated plant diversity of cultivated areas (city trees, residential yards, and community gardens) in Los Angeles to draw generalities of plants diversity in managed areas. Overall, urbanization increases plant diversity, and exotic cultivated plants account for the majority of vegetation. Next, I developed a framework for community assembly in cities that includes uniquely urban processes such as the role of plant nurseries and manager preferences and actions. Lastly, I tested this framework to understand patterns of city tree diversity in Salt Lake City and Baltimore. In Salt Lake City, resident preferences strongly correlate with traits of the urban forest and neighborhoods have distinct tree communities. Also, income is a strong driver of private tree diversity, which is possibly driven by nursery choice and associated tree cost. In Baltimore, homeowners with more money have greater diversity rather than homeowners with more time. Overall, in cities residents and their preferences are an important driver of biodiversity patterns.