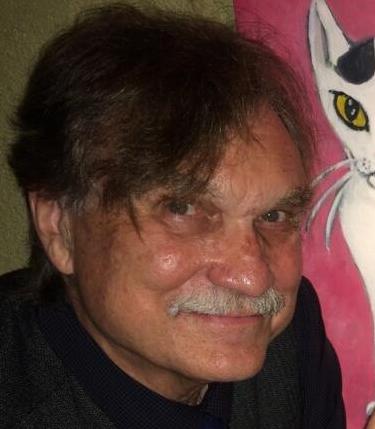 The coastal regions of the United States are becoming more populated every day for several reasons, among them access to recreational areas, a more equable climate, etc. Along with this popularity comes pressure from the human presence from increased sewage, pollutants, overfertilization of plant nutrients, etc. The wetlands associated with the increased human habitation are being filled in for home construction, etc. which then removes these areas from the protective role they provide against storms. The coastal ocean beyond the human habitation provides the majority of the protein from the sea that is becoming of greater economic importance. My study of the coastal ocean is geared toward the study of the suspended matter in the estuaries and near-coastal waters. I am interested in partitioning this suspended matter into their two major components: suspended organic matter and suspended mineral matter. Surprisingly, not much effort has been expended on this partition which I feel is crucial for studying the biological and geological phenomena that control what is happening in the coastal ocean. I look at the nature of the suspended organic matter (algal cells and organic detritus) and suspended mineral matter (clays, particulate silicates, particulate carbonates). This partitioning involves the optical properties of this matter which control the upwelling light signal read by satellites and aircraft. This quantitative information provides the basis for studying and predicting the occurrence and fate of this suspended matter which is the crucial crossroads of biological productivity and sediment transport and deposition in the coastal ocean. I will conclude with a retrospective on my years at UNCG and on the changes in UNCG that have occurred at that time.