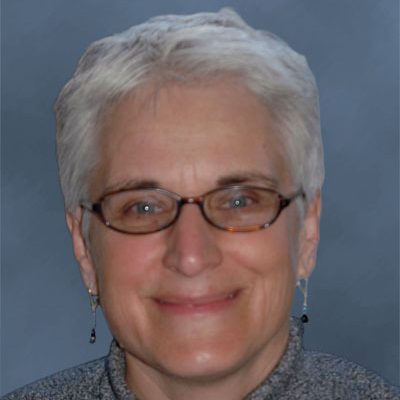 Earlier research in my lab was focused on the transcriptional regulation of human cyclin B1 gene expression during the S/G2 phase of the cell cycle and the effects of nutrients of gene expression. One of our funded projects was to investigate changes in gene expression and cell signaling that result from reduced levels of cellular folate. The goal of this project was to provide a mechanistic understanding of the link between folate deficiency and various human conditions, including cancer and developmental defects. We compared gene expression in normal human cells grown in folate sufficient conditions to cells grown in folate depleted conditions by microarray analysis. From this study, we identified a group of genes whose mRNA transcripts were decreased or increased in folate deficient cells. The largest represented gene groups functioned in cell signaling, the cytoskeleton, and the extracellular matrix. Included were the genes DKK1, WISP1, and WNT5A, which function in the Wnt signaling pathway, a critical pathway involved in cell differentiation, stem cells, and development.

The results of these studies lead to our current interest in WNT5A. WNT5A is a secreted protein that binds to cell surface receptors and activates cell signaling pathways that are critical in morphogenesis, cell differentiation, and tissue homeostasis. Importantly, WNT5A is often misregulated during cancer progression. We use cell culture to investigate WNT5A function and regulation during osteogenesis (bone development) and colorectal cancer cells.

Some of the questions we are addressing include: