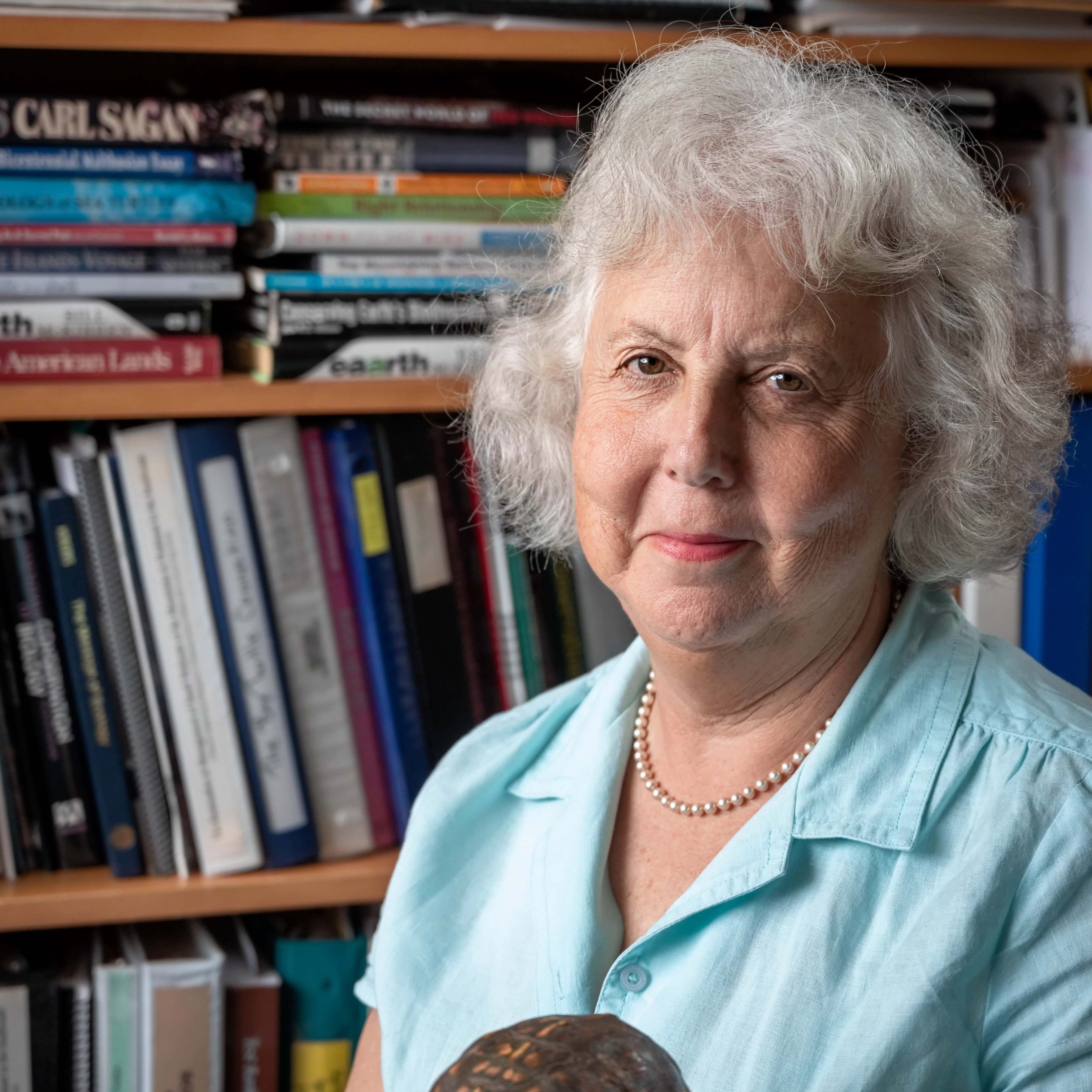 Box Turtles, Restoration & management of small wetlands with a focus on turtles.

My work centers on the biology and conservation of some small turtles found in North Carolina. Box Turtles (Terrapene carolina), are NC’s only fully terrestrial turtle and are believed to be in serious decline due to habitat fragmentation (roads, railroads, etc.) and destruction (residential and industrial development). I chair a citizen scientist effort called The Box Turtle Connection that is gathering data on these turtles, once common throughout our state, in hopes guiding conservation efforts. Bog Turtles (Glyptemys muhlenbergii), found in the western part of the state, are studied using mark-and-recapture, radio telemetry, and trapping methods. I am one of the directors of Project Bog Turtle, a non-profit organization whose mission is to preserve habitat, and advise state and federal agencies in conservation of the turtles. Additionally, I am a Principal Investigator working with a multi-disciplinary team working on an informal science education project called The HERP Project, funded by NSF.

Somers A. B., C.E. Matthews, and A. LaVere. 2017. The Box Turtle Connection: Building a Legacy.  Available online at http://boxturtle.uncg.edu/.

Somers, A. B. and C.E. Matthews. 2006. The Box Turtle Connection: A Passageway into the Natural World.
139 pages. Online